What makes Brimstone different than the others?

What makes Brimstone different than the others? 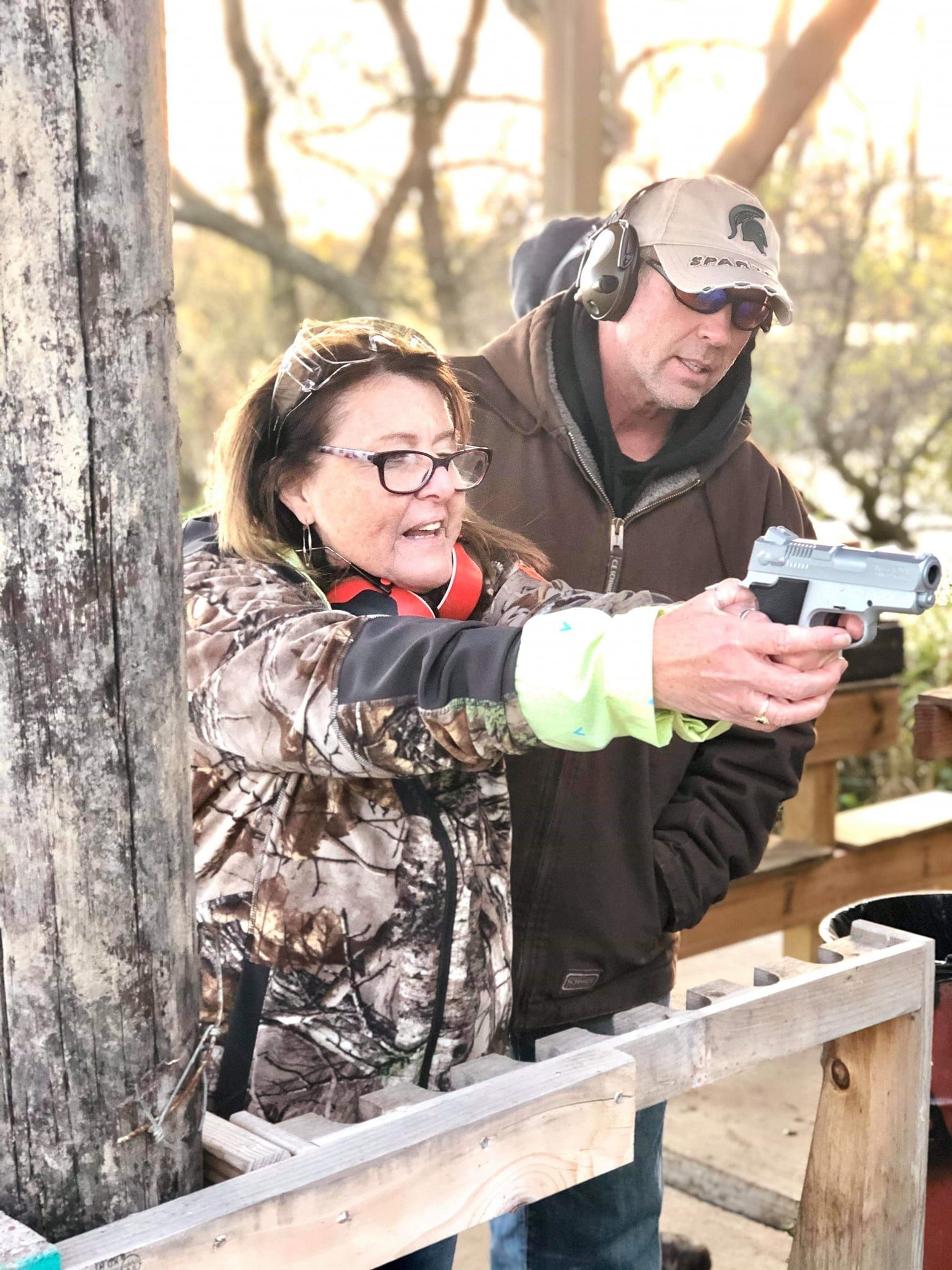 What makes Brimstone different than the others?
One on one coaching.
Example:
This past weekend was my National Guard drill, where we did our annual rifle qualification. I have 2 soldiers who are problematic shooters. 1 soldier has been with us for 2 yrs and has yet to score above 10….out of 40 shots. The minimum t qualify is 23. It’s pretty bad. Each time she zeroed or qualified, her instructors would look at her shot groups to determine her problem….but she was everywhere. No one took the time to lay right beside her and watch her as she pulled the trigger. But I did that. As I watched and got hit with every ejected casing right in the face, I stayed there and identified the problem. She was closing her eyes as she pulled the trigger without realizing it. A few drills later and we solved the problem.
So, when we went to qualify, she managed to go from single-digit scores to hitting 15. Why so low still? She was shorted 10 rounds by the ammo detail. She could have qualified. She hit the 200, 250, 300yd targets.
The other soldier just arrived from Basic and AIT, literally her first drill. She reports that she never qualified in Basic Training, that her Drill Sergeant shot for her to pass her. Sad, sad, sad. Had one NCO spent a little time, one on one, just a few hours, she would have succeeded. Everything I showed her, she picked up immediately. Trigger slap was fixed, trigger rest fixed, proper holding of the rifle fixed, a good kneeling position was taught. She scored a 23. Barely passing, but she did pass.
These two soldiers are a product of the Army’s mass production of training. Pack em into the class, and graduate them as fast as you can.
Many CPL classes are like this. I know instructors who regularly get 50+ students to 1 instructor. I limit my classes to 10 students.
One on one coaching matters. It took a dedicated coach to stay alongside the shooter to watch the shooter specifically to see what the problem is. Most people just rely on shot group analysis to troubleshoot a problem. I start by analyzing the shooter. Stance, grip, trigger control, breath control and then follow through. Only after those have been examined do I look downrange to shot group analysis…but it usually doesn’t even get to that to discover the problem.
One on one coaching, quality time with each and every stuident….just one of the ways that Brimstone sets itself apart from the competition. Take a look at my reviews, and you’ll see that it makes for happy students! 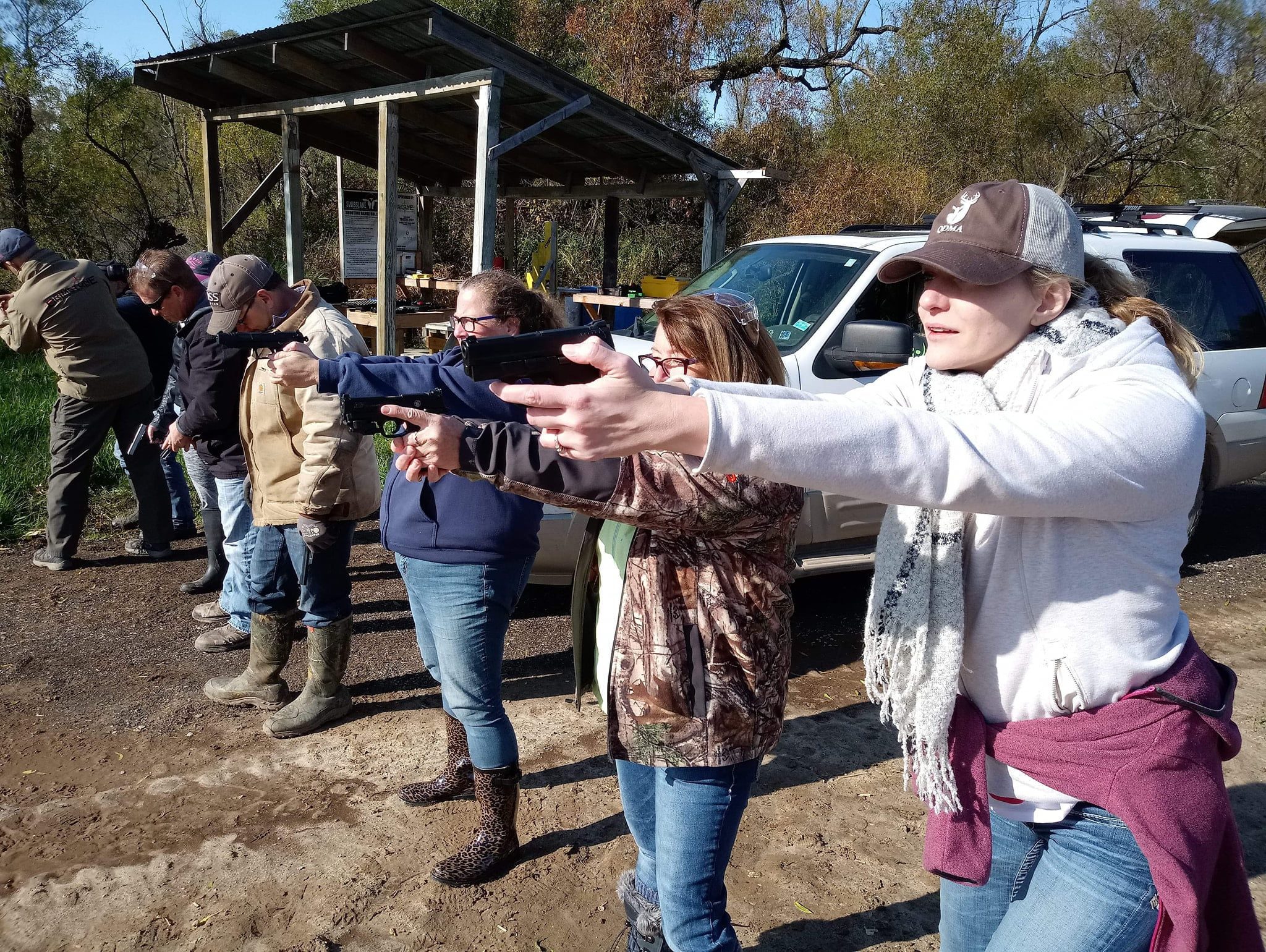 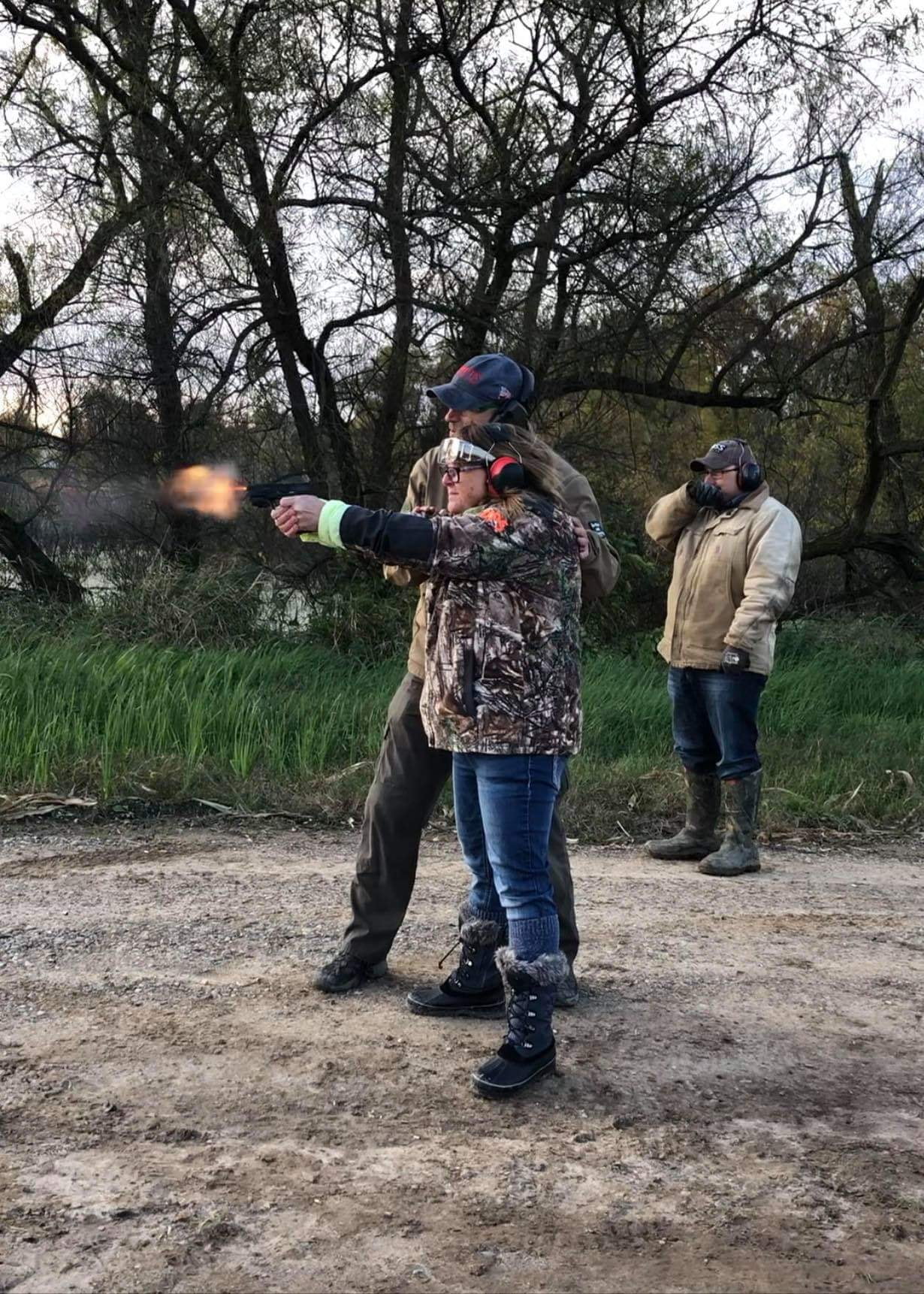