In the last blog I was asked to make a statement on machine guns, or “full-auto” capable firearms, being made illegal according to FOPA.
I agree that the ban on new machine guns
amounts to a full-on ban for the most part because it has put the weapons way beyond the
reach of ordinary people.
The purpose of this blog is to challenge each persons dogma on the subject, to encourage the reader to really think about what they believe.
This week I will talk about the regulation, both for and against, machine guns but first let’s discuss the basis of everything here, which is the 2d Amendment.
“A Militia being necessary to the security of a free state, the Right of the people to keep and
bear arms shall not be infringed.”
For the sake of brevity I will stand on the fact that the 2d Amendment does two things. First it reinforces the purpose of the militia, then secondly, establishes the limitation that government cannot stop a citizen (without due cause) from owning and using a firearm. If anyone wants to argue either of these premises then please state so in the comments below.
I will start with the “for” side of the house because, well….the “against” will probably cause an emotional reaction for many readers where they will stop reading and jump to attack mode and stay there for the rest of any discussion on the topic. I will also reder to any fully automatic firearm as a machine gun, simply for brevity’s sake.
This is a two pronged attack. First it is with very real intent to keep our nation free. The civilian population must be able to overthrow the government as a last ditch effort to stay free against tyranny. This is the idea of the militia being made up of the people from the population in general so the population would have the ability to create a fighting force. The second is the
simple phrase “shall not be infringed” from the 2d Amendment. As defined the word infringement has two definitions: 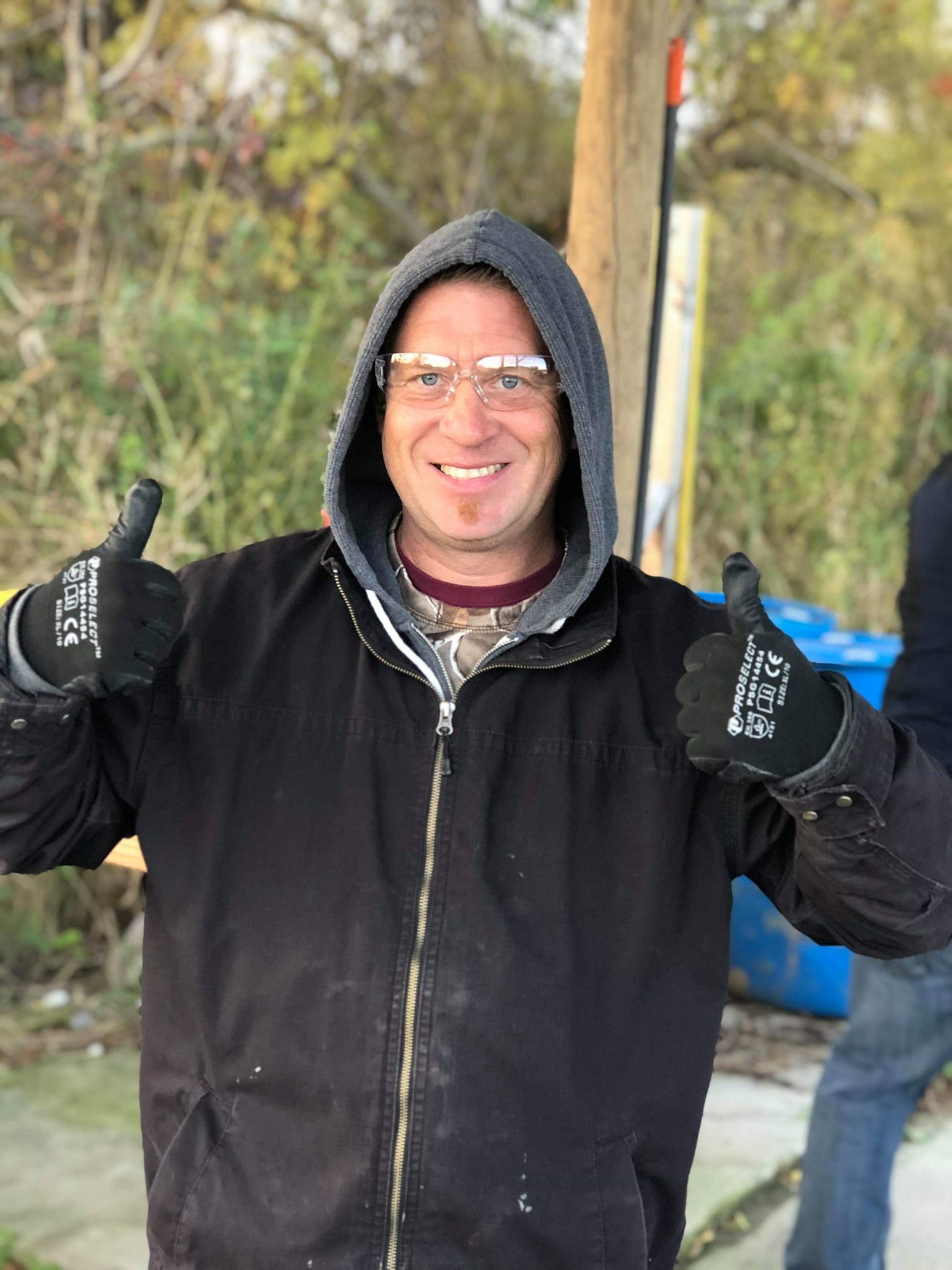